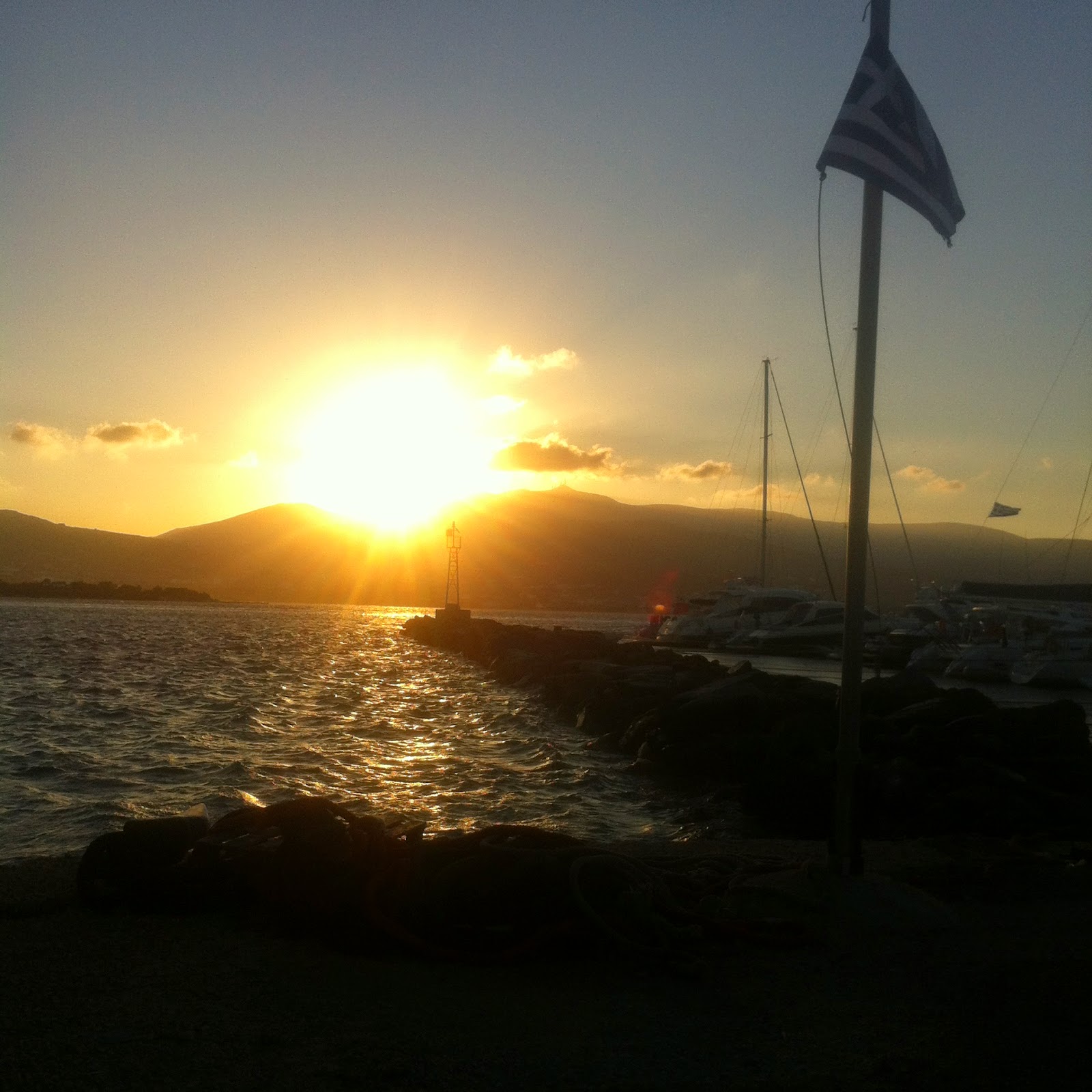 It was one of those nights, maybe dinner had to much salt, maybe it was pre-holiday-end-jitters with ones mind trying to go back to ‘worry mode’, maybe plain insomnia... but I woke up at 4 a.m. whilst taking a vacation in a farm in Antiparos.

I had spent previous nights trying to photograph a winepress under full moon, so I was in mode. Tonight the moon was a not so slender crescent, much like the one on the Turkish flag, allowing for the stars to make an appearance. Before long the first roosters were up, just before the crack of dawn.

The idea landed to me that greeks had lost quite a few things to nationalism, the waning moon and the light of a splendid ‘golden dawn’ being two of them. What if we reclaimed the light of the greek morning sun, greeks and tourists alike?

What if we posted our greek holiday golden dawn pics - our early morning, or really late night, snapshots - under #reclaimingGoldenDawn or #rgd?

What if we took that back from the neonazis? 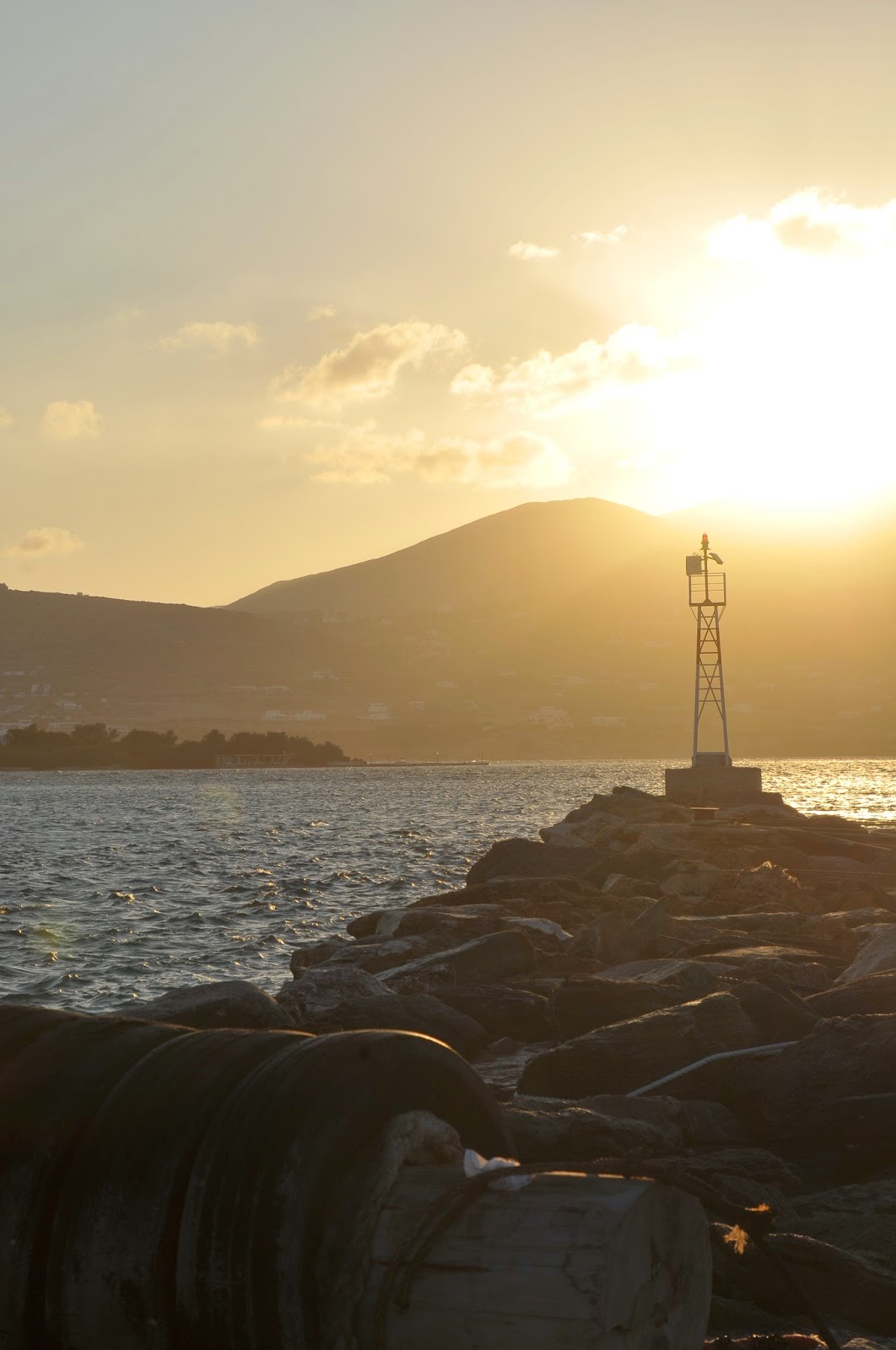 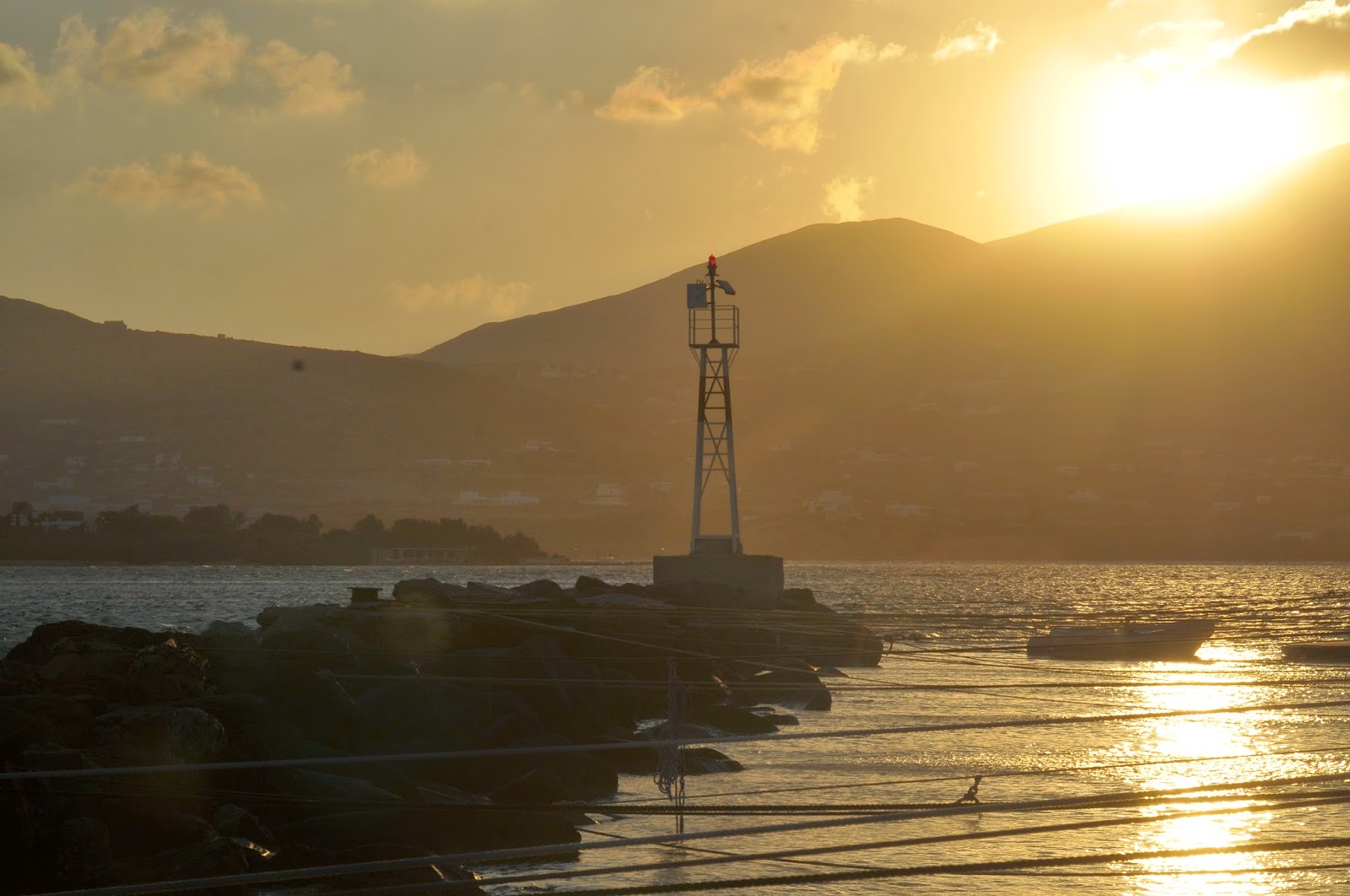 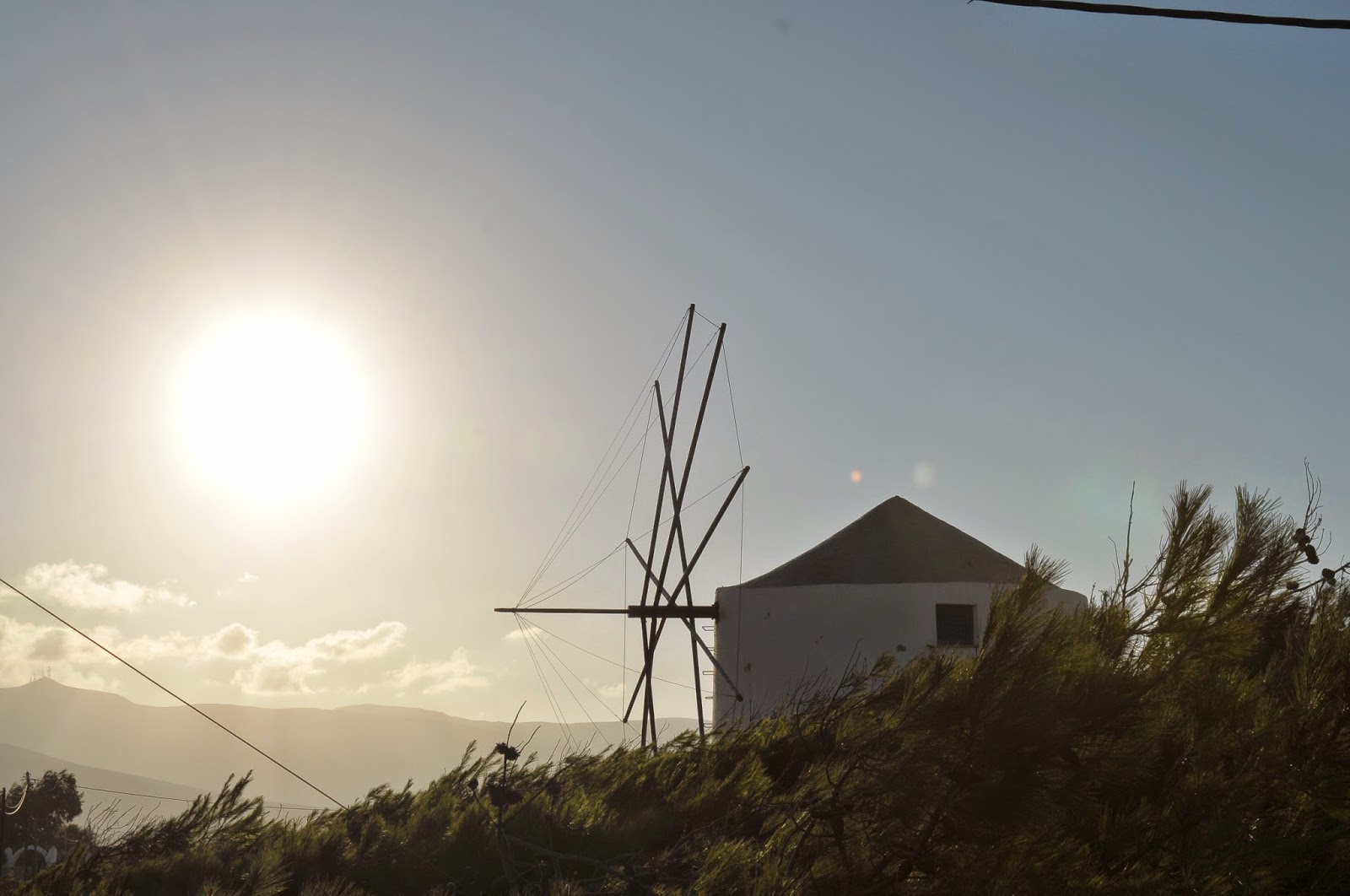 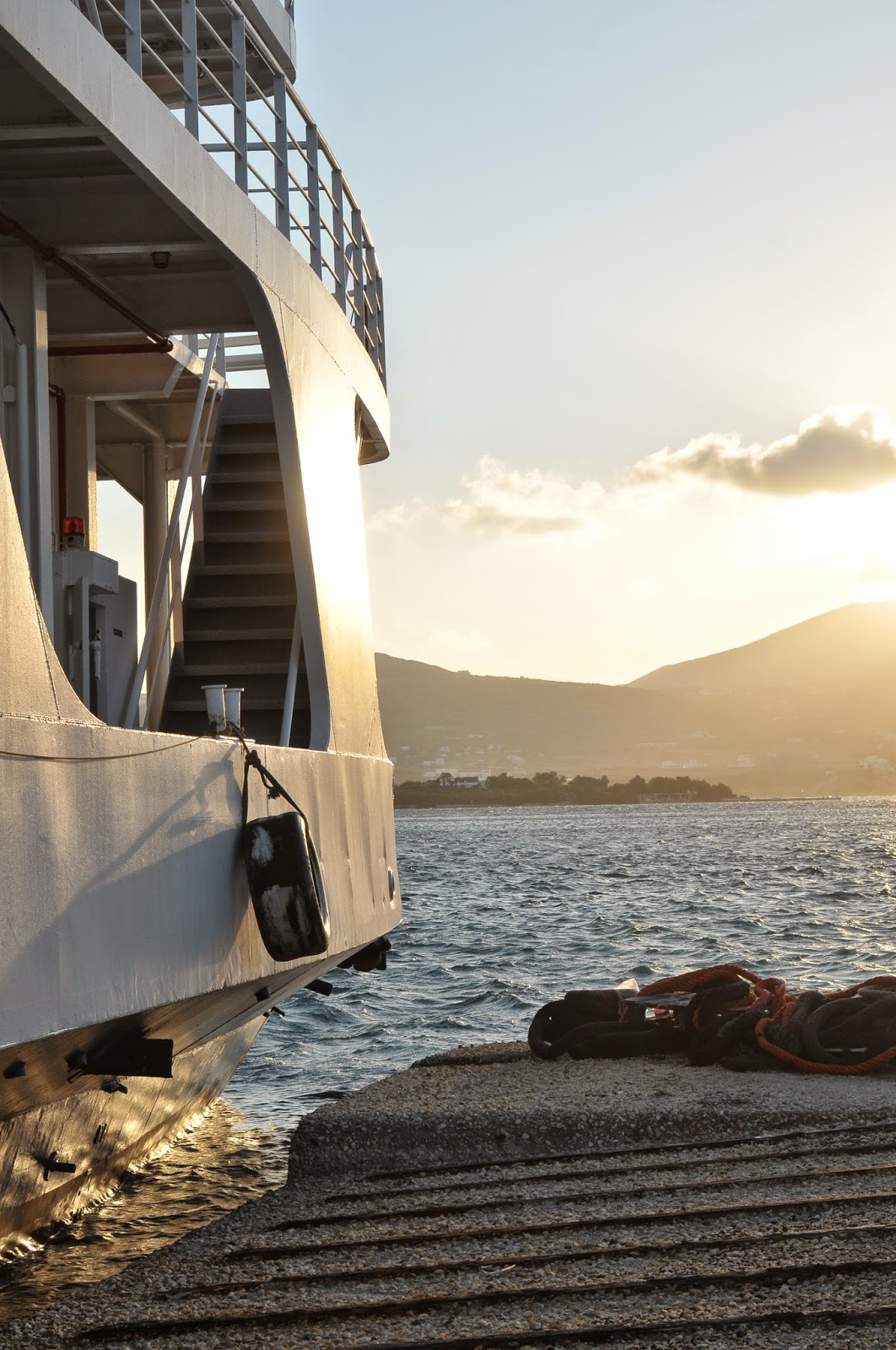 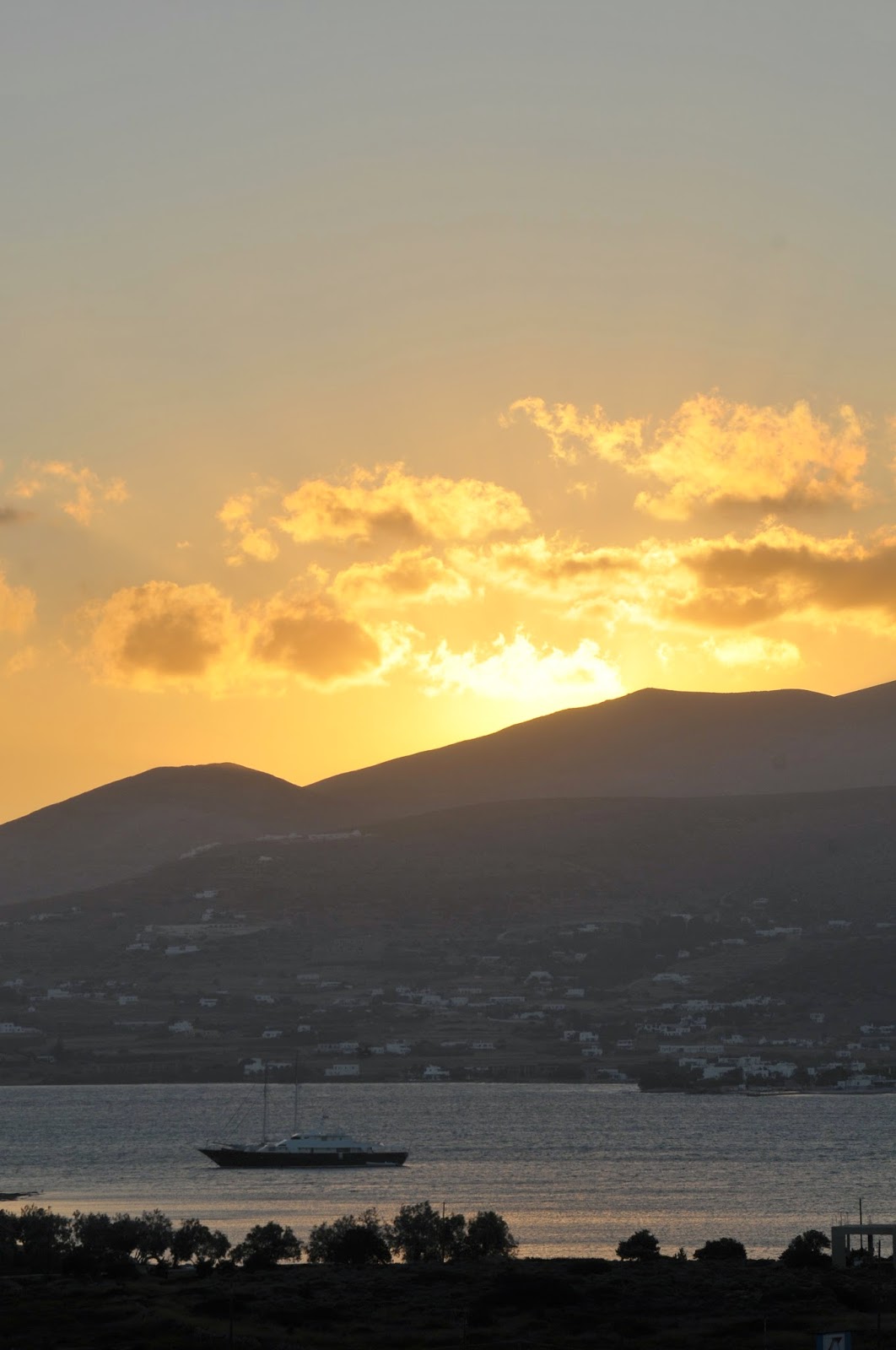